Home > General Knowledge > Who is the youngest female prime minister in the world?

Who is the youngest female prime minister in the world?

Correct Answer : Sanna Marin
Sanna Marin is the world's youngest female Prime Minister. Finland's Social Democratic Party vice-chairperson Ms. Sanna Marin hogged the global limelight as she was on December 10, 2019 sworn in as the Prime Minister of the country to become the world's youngest serving head of a government at 34. A parliamentarian since 2015, Ms. Marin is the third female leader of the government in the history of Finland. She is also the youngest Prime Minister ever in the Nordic nation of 5.5 million people. The Transport and Communications Minister in the last government, Ms. Marin has taken over from Mr. Antti Rinne, who resigned after just six months in office when he lost the confidence of the Centre Party, a coalition partner, over his handling of a postal strike.

After Ms. Marin, the second youngest sitting Prime Minister is Mr. Oleksiy Honcharuk, 35, of Ukraine while the third youngest is Prime Minister of New Zealand Ms. Jacinda Ardren, 39. An all-time youngest prime minister was William Pitt the younger of the then Great Britain, who assumed the office at the age of 24 in 1783. In recent times, the youngest leader of a country has been the former Austrian Chancellor Mr. Sebastian Kurz, who assumed the office in 2017 at the age of 31. On the other side of the scale, the oldest Prime Minister in Malaysia's sitting Prime Minister Mr. Mahathir Mohammad, 94. ....Read more
Prev Question
Next Question
Useful Quotations for : UPSC, State PSC, IBPS, SSC, Railway, NDA, Police Exams
Like The Facebook Page CurrentGK for Current Affairs, Latest GK & Employment News 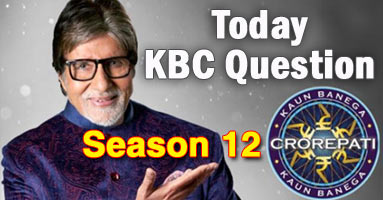 In What sport have Pullela Gopichand and two of his students won the Rajiv Gandhi Khel Ratna Award? 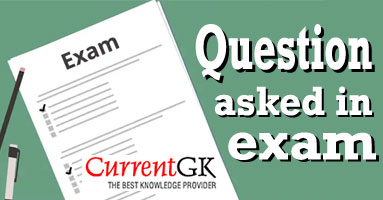 Mist is formed as a result of