Home > Current Affairs > Who is the new Chief Justice of Bombay High Court?

Who is the new Chief Justice of Bombay High Court?

The swearing-in ceremony was attended by chief minister Devendra Fadnavis, judges of the Bombay and Rajasthan high courts, advocate general Ashutosh Kumbhakoni and other dignitaries.

Justice Nandrajog’s appointment was based on a March 28 resolution of the apex court collegium headed by Chief Justice Ranjan Gogoi. The other members of the collegium included Justices SA Bobde, NV Ramana, Arun Mishra, and RF Nariman.

Born on February 24, 1958, Nandrajog had secured his LLB degree from Delhi University in 1981 and was enrolled as an advocate of the Delhi Bar Association the same year. During his stint as a practicing advocate, which lasted almost 19 years, he took up cases pertaining to elections, land revenue, company and miscellaneous writ matters, arbitration, service, and commercial suits. He served as a counsel for the Delhi Municipal Corporation for six years before being nominated as a counsel for the Delhi Election Commission. After serving on the post for two years, he was elected as an additional judge of the Delhi high court in 2002 and was made a permanent judge in 2004.....Read more
Prev Question
Next Question
Useful Quotations for : UPSC, State PSC, IBPS, SSC, Railway, NDA, Police Exams
Like The Facebook Page CurrentGK for Current Affairs, Latest GK & Employment News
Tags : Chief Justice 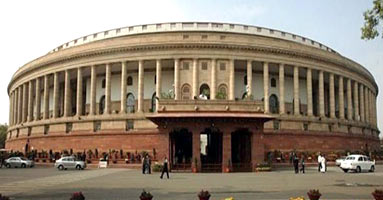 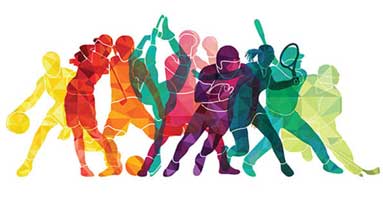 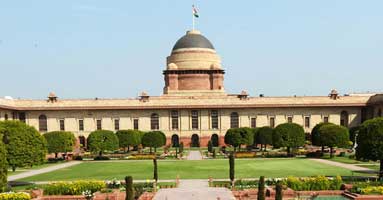